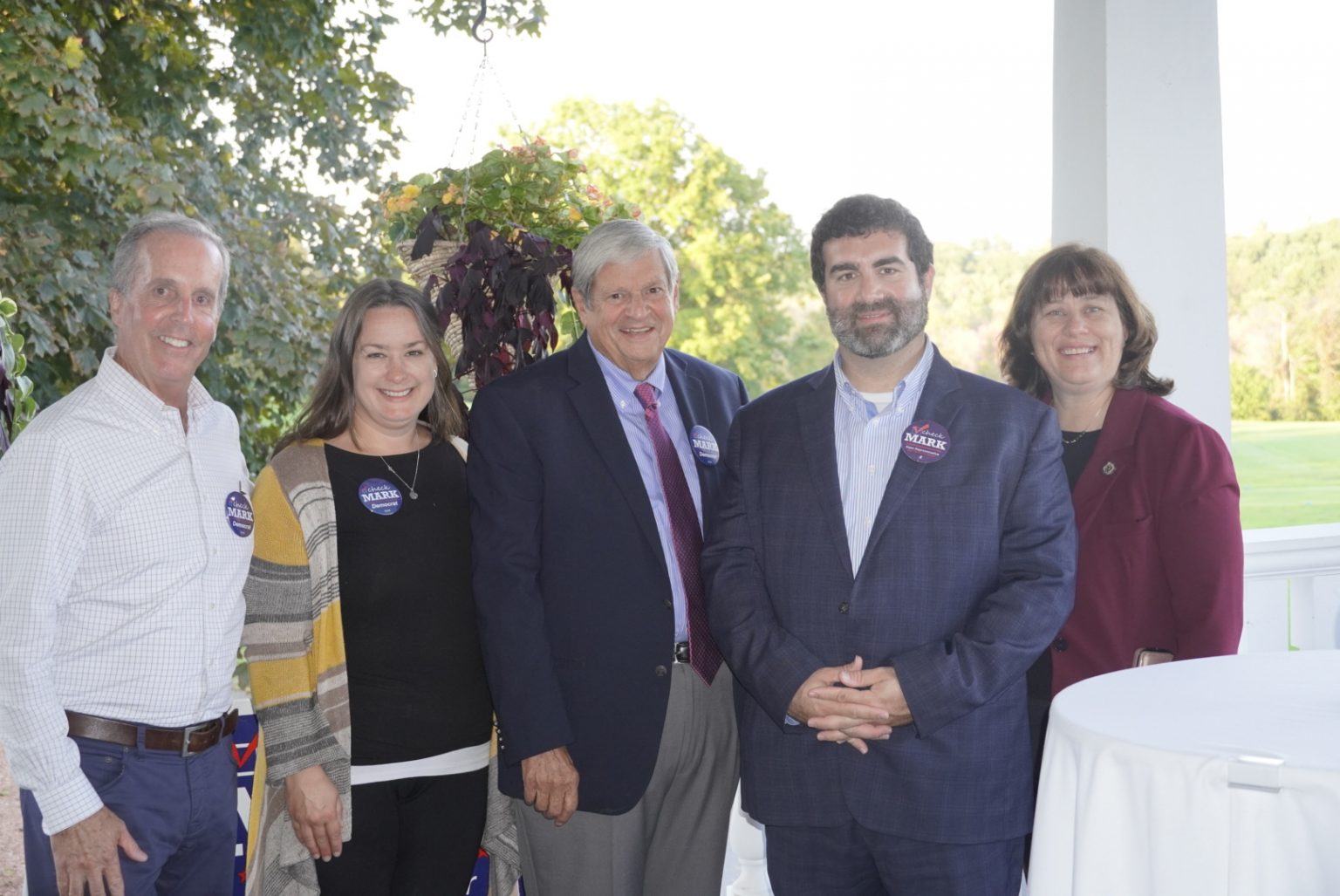 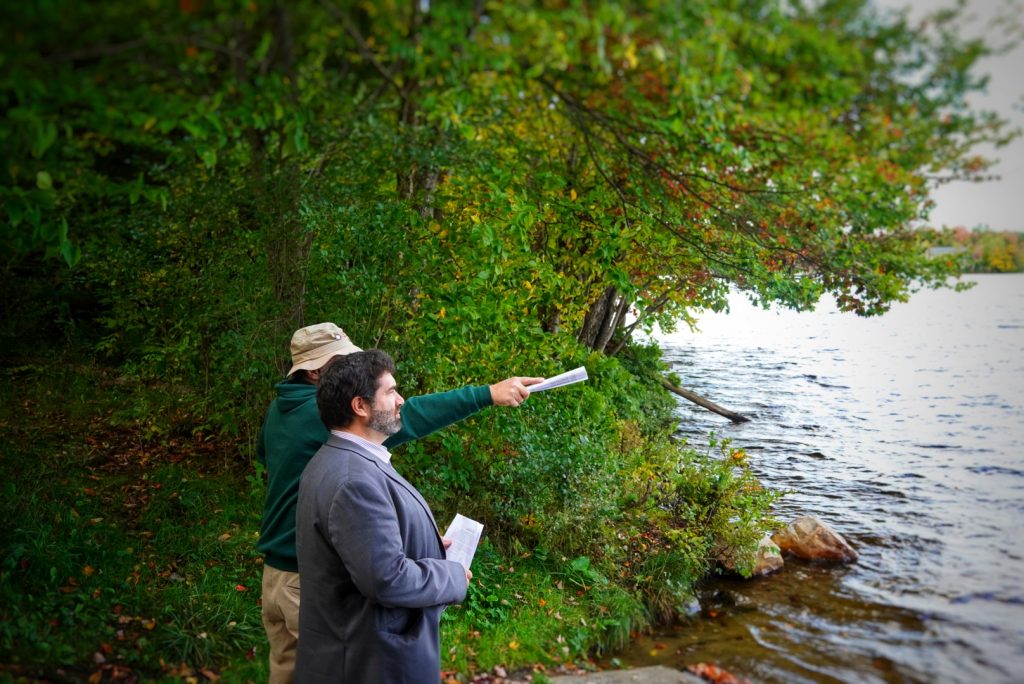 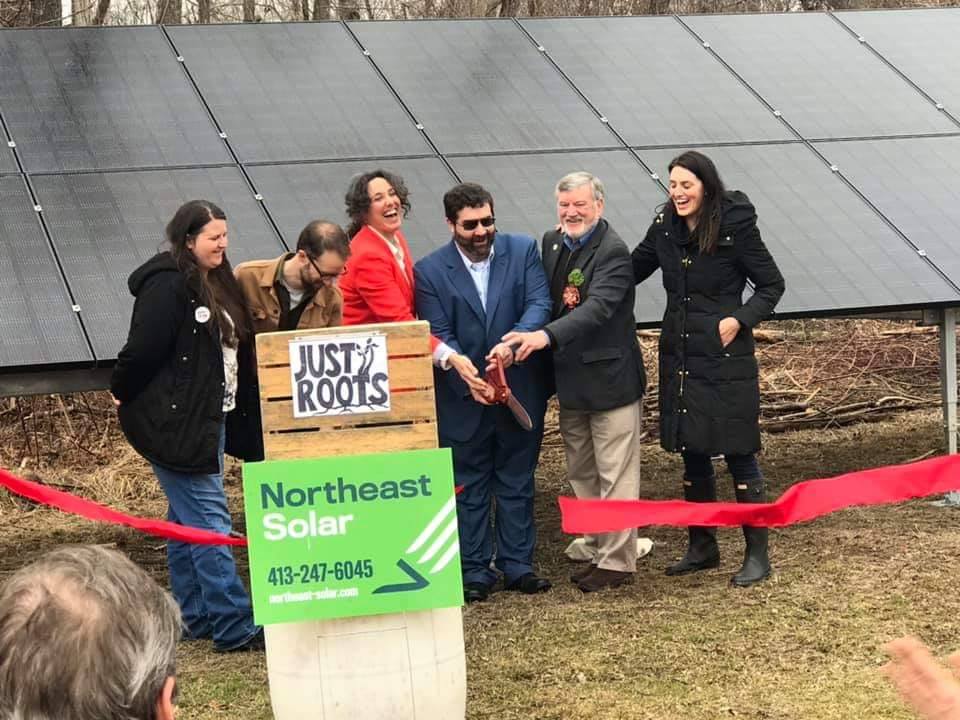 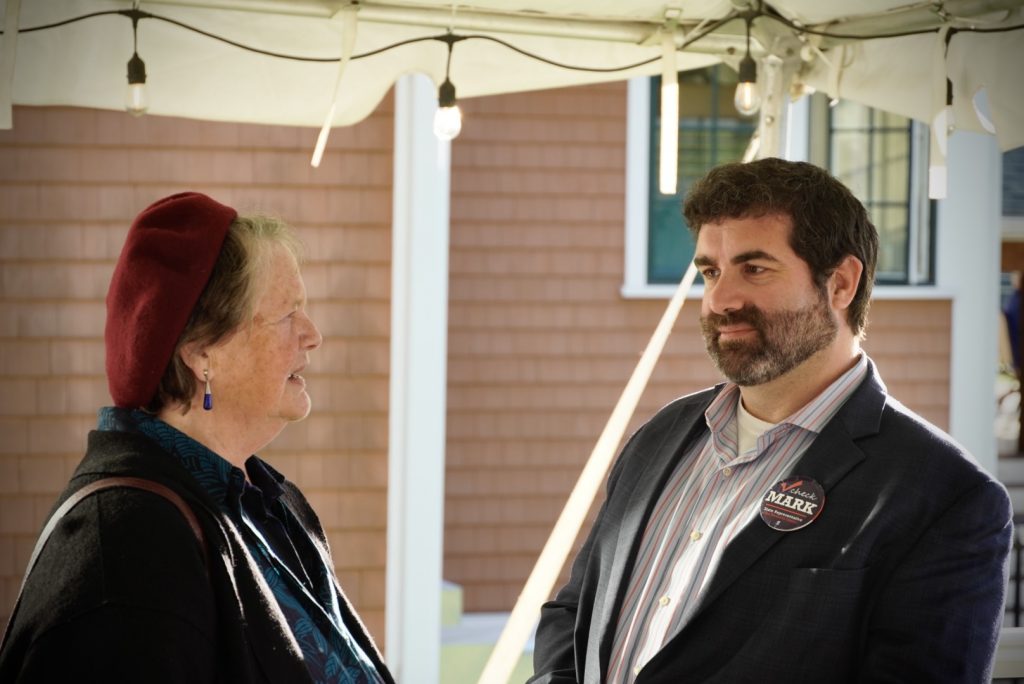 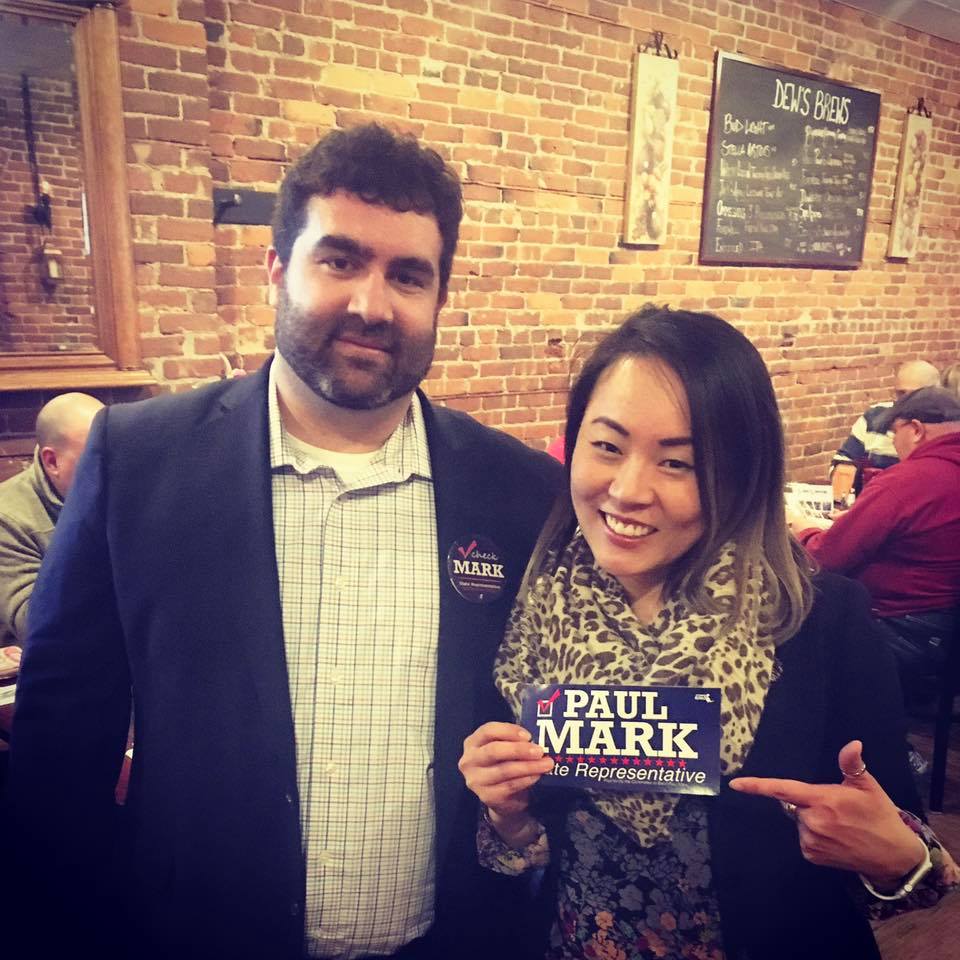 Representative Paul Mark has spent his career fighting for the people of Western Massachusetts. His commitment to this work is grounded in his blue-collar background. Paul understands and has lived the same challenges that many in our community are facing today. He also knows firsthand the power that opportunities like higher education, a union job, and access to good healthcare can have.

When Paul was young, his father was a Teamster working in a warehouse while his mother stayed home, devoting herself to raising him and his younger sister. In Paul’s early teens, the warehouse where Paul’s dad worked closed down, leaving the family unemployed and struggling to make ends meet. These were very difficult times. Paul and his family frequently faced eviction, could not afford basic needs like healthcare without assistance, and were not always able to keep the lights on. Eventually, he and his family pulled through.  But Paul never forgot these experiences and has dedicated himself to doing everything he can to prevent others from going through what he and his family endured.

As is the case for many, Paul’s way out was through a union job. After getting a job as a lineman at the local phone company, Paul became a member of the IBEW. He has been a card-carrying, dues-paying union member ever since. The benefits of the union also gave Paul access to higher education—an opportunity that otherwise would have been out of reach. Through night school programs, Paul continued his education and ultimately received an Associates Degree, a Bachelor’s Degree, a Masters, a Doctoral Degree, and finally a Law Degree. He decided to take his education, passion, and life story into public service.

In 2010, Paul was elected to the Massachusetts House of Representatives to serve the 2nd Berkshire district. Since taking office, Paul has been an outspoken champion and strong advocate for the progressive, working class issues important to all of us. In the State House, Paul has advocated for Medicare-for-all; higher education funding reform, student debt relief, and additional funding for vocational programs across our state; big and transformative solutions to combat the climate crisis while providing good paying jobs for our communities; and ensuring that Western Mass has access to affordable transportation and high-speed broadband internet.

As our State Senator, Paul will fight for our communities in Berkshire, Franklin, Hampden, and Hampshire counties. With the difficult and evolving challenges we face today, nobody will work harder than Paul to ensure that the people in our communities are well represented on Beacon Hill. 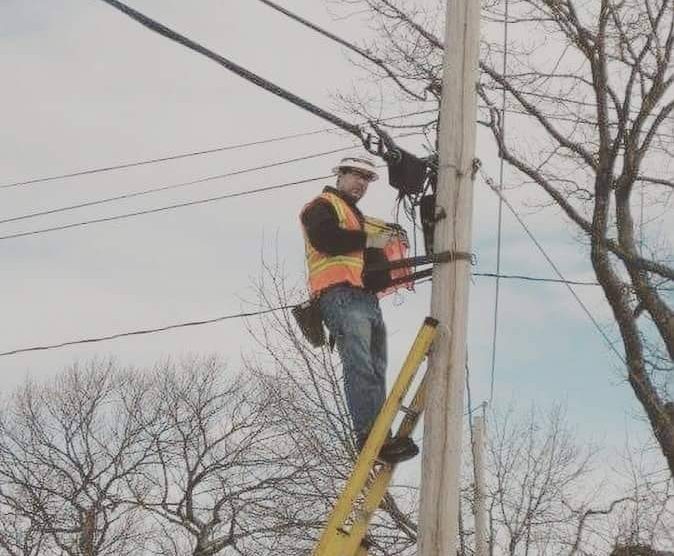 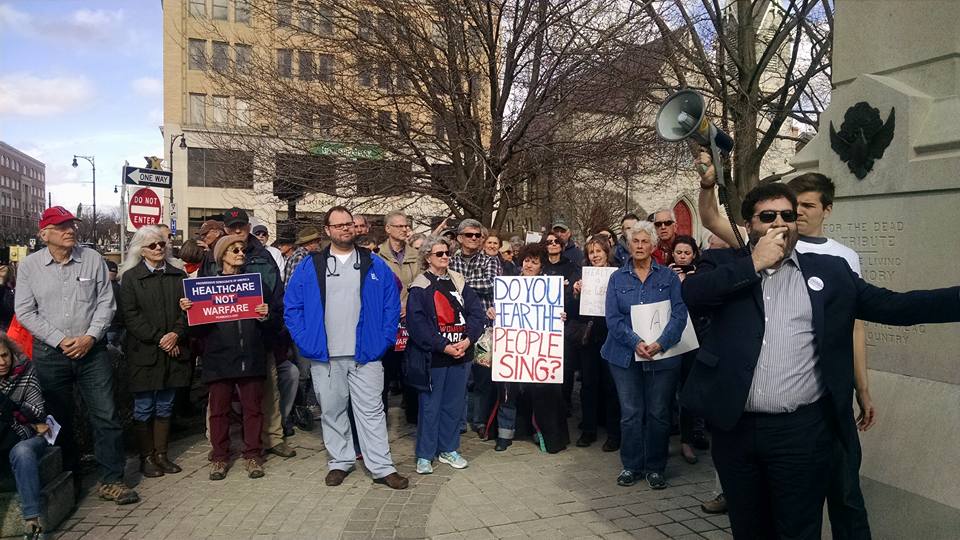 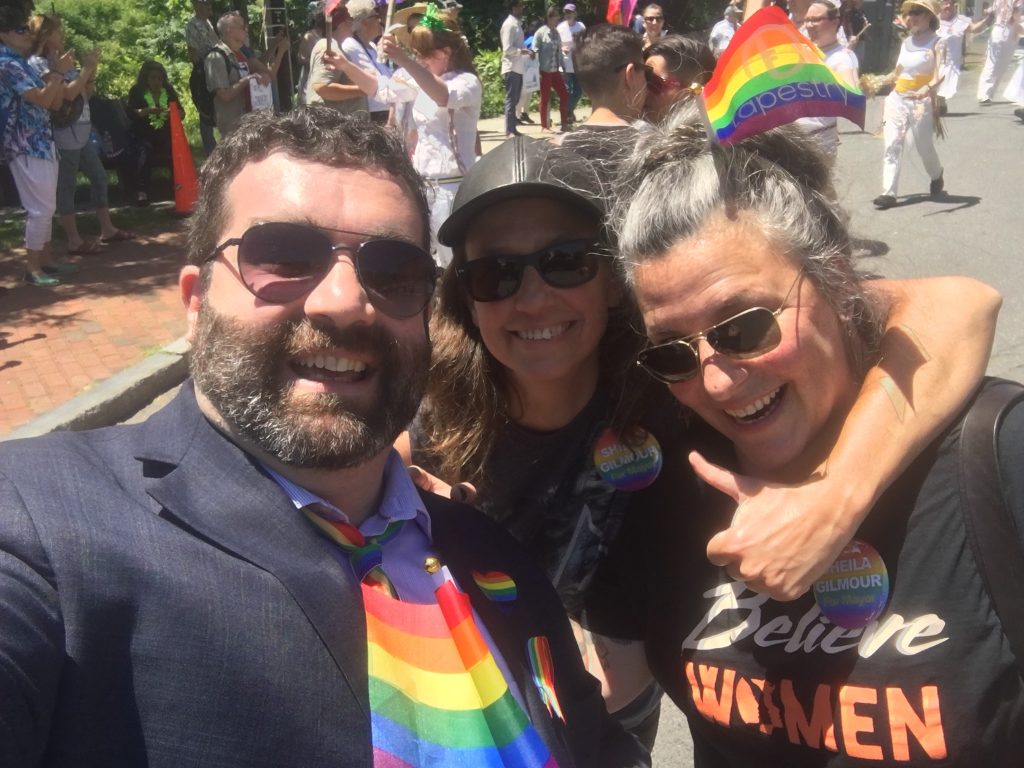 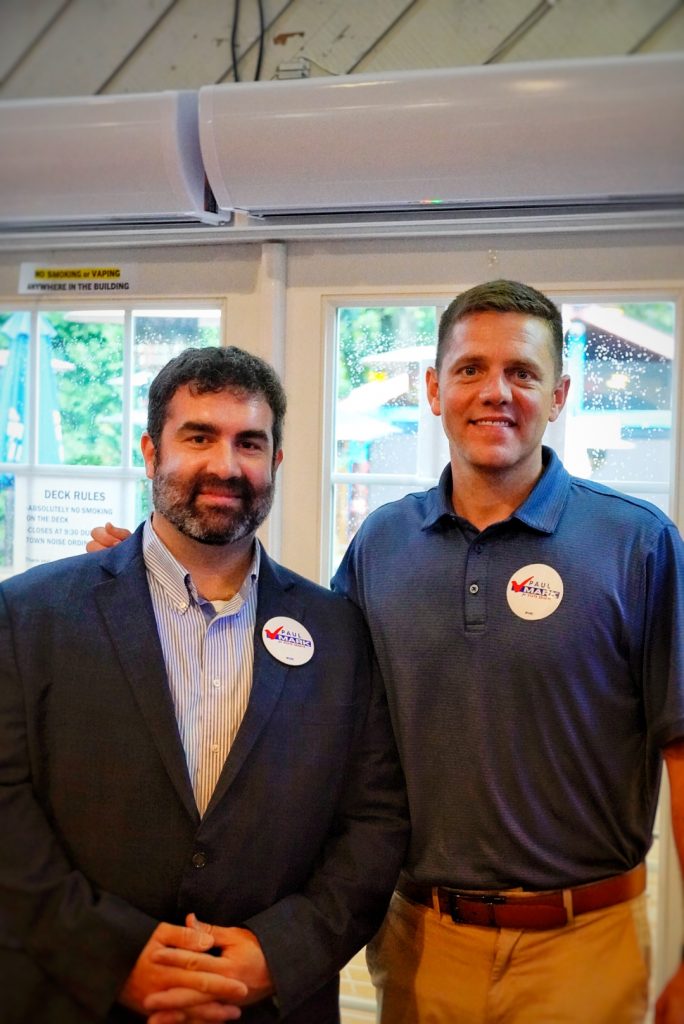 PAID FOR BY THE COMMITTEE TO ELECT PAUL MARK